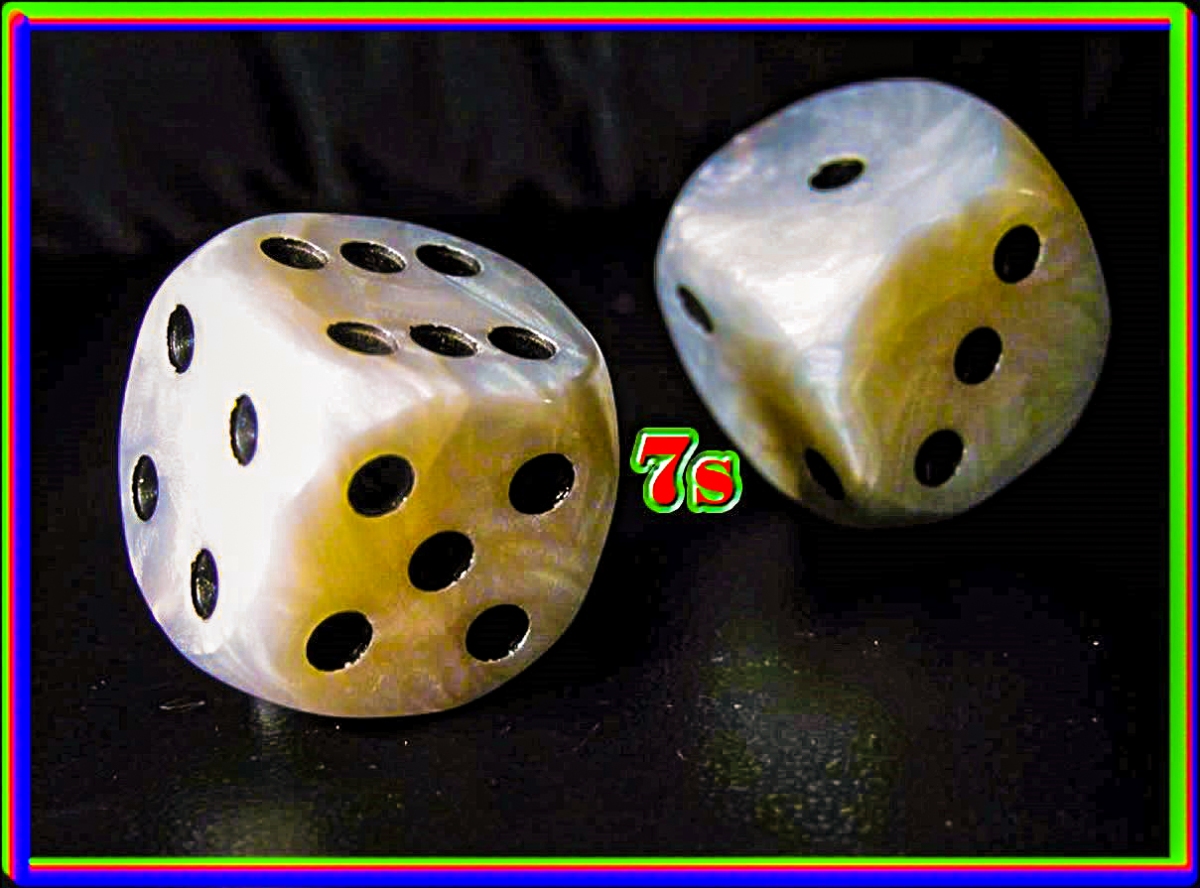 The stock market crashes of 2001 and 2008 occurred on the same day on the Hebrew calendar: Elul 29, which marked the end of the last two Shemitah Years.

Today, stock futures were up and the DOW started on an upswing, closing +241.82. They may fluctuate a little bit, but Western Civilization will never recover.

When the crash happened last Friday, our economy had not yet recovered from the crash of 2008.  When I predict that we shall not recover, I am not speaking as a Prophet but as a normal Christian man with his eyes and ears open.

Looking at the 7s above, I will clearly state that this is orchestrated, planned and timed by the God of Heaven. We are watching the Hand of Almighty God falling on a sinful, pagan and unrepentant people, a nation given over completely to Baal.

We are glorifying sodomy and sexual perversion. We are offering a million babies a year to Baal on the altar of abortion. Yet some Evangelicals are calling Donald Trump, whose very name means World Ruler Triumphant, “Cyrus”, “Moses” and “David”. They expect him to restore America, as if it were the Devil who was destroying us.

2 Chronicles 7:13 If I close the sky so there is no rain, or if I command the grasshopper to consume the land, or if I send pestilence on My people, 14 and My people who are called by My name humble themselves, pray and seek My face, and turn from their evil ways, then I will hear from heaven, forgive their sin, and heal their land…

19 However, if you turn away and abandon My statutes and My commands that I have set before you and if you go and serve other gods and worship them, 20 then I will uproot Israel from the soil that I gave them, and this temple that I have sanctified for My name I will banish from My presence; I will make it an object of scorn and ridicule among all the peoples. 21 As for this temple, which was exalted, everyone who passes by will be appalled and will say: Why did the Lord do this to this land and this temple? 22 Then they will say: Because they abandoned the Lord God of their ancestors who brought them out of the land of Egypt. They clung to other gods and worshiped and served them. Because of this, He brought all this ruin on them.

NOTE: In the passage above, it is not the Devil who judges and punishes… It is “I close,” “I command,” and “I send”.

Cyrus came 70 years after Nebuchadnezzar… Wishful thinking aside, if Trump can be compared to any Biblical character, it would not be Moses or David or Cyrus, it would be Nebuchadnezzar.

Listen to me, we are not fighting Satan, we are kicking back against the Judgment of a Holy and Righteous God. Look at all those sevens up there. Take a very good look and hear me out. By the time this thing is over, western markets, including our own, will have fallen 70% or perhaps 77%. The United States, the European Union and the United Kingdom will all have broken. You will be living under Martial Law at best. Worse, you may be in the middle of a shooting war. Worst, you could be a number in a FEMA Camp, waiting your turn at the guillotine. All of Western Civilization will have collapsed. Your streets will be patrolled by trigger happy UN Peace Keeping Troops.

At that time, the United Nations will be offering the solution… One World Bank, One World Currency and One World Government. Every preacher on Television will be encouraging you to join with them in pledging allegiance to the Pope and the new, unified, world Christianity… “Unity,” they will tell you, “is more important than doctrine…” “Jesus” they will say, “wants peace and unity so that he can return the world to prosperity.”

My awful predictions are based on many things, among them:

Everything you have ever known, with the exception of one, is about to be destroyed. The single exception is Jesus Christ.

5 thoughts on “RULE OF SEVENS”