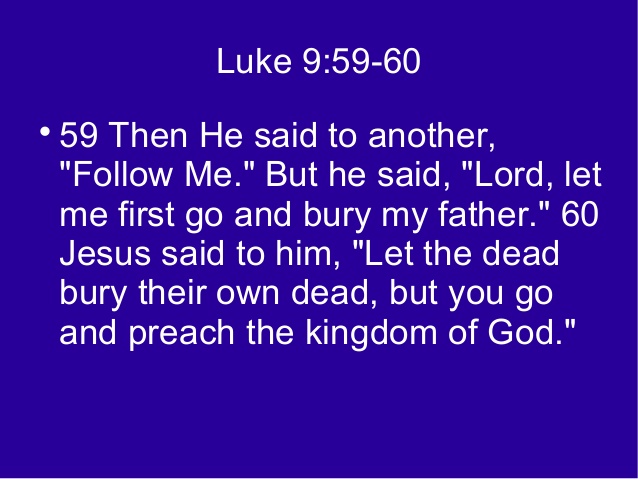 It really helps that I spent a number of years working with and fellowshipping with Christians who were not American and had no concept of the culture of the American Church. It helps but it does not make it easy for me to separate the Cross of Jesus Christ and Christianity from the American flag and patriotism. If I did not have that experience, perhaps that task would be impossible for me.

Most Americans and especially Christian Americans over the age of fifty have a similar background. The Flag and the Cross, the Cross and the Flag… We could not imagine one without the other. Today, whether we like it or not, the two are being separated. The stark and obvious evil of this Nation stands in contrast to the beauty of the Gospel. As we begin to see and accept the difference, we begin to suspect that they were never equal and that that perception of equality and sameness was nothing more than a demonic deception foisted on us by the Masons and other secret societies.

It was God almighty who foiled the Devil’s plans at Babel. It was God who divided people by language, ethnos and nation. Somehow, the Masons and the Illuminati convinced us that breaking down those barriers and uniting the people of many nations, ethnos and languages, in one place, with a single language and a merged culture, was a God thing… This, they told us is the Christian thing to do.

It is, of course, true that in Christ, there is neither Jew nor Greek. In Christ, people of all nations, ethnos and languages are united in a single family. The key phrase is “In Christ”. The problem with the great American Experiment was that it sought to unite peoples apart from Christ. This is the goal of Lucifer who is determined to undo the work of God, accomplished at Babel, and reunite the people of the world so that they can fight against Jehovah and secure the world as the eternal domain of Lucifer, keeping it out of the hands of the Messiah and keeping Lucifer out of Hell. The American Experiment was, we discover, not a Christian thing at all but rather, Luciferian to the core… This Nation, in spite of and in the face of its Christian population, was and is the forerunner of the New World Order… the Kingdom of the Beast.

In Luke nine, we read these words:

But He told him, “Let the dead bury their own dead, but you go and spread the news of the kingdom of God.”

Allow me, please, to paraphrase that:

“Lord,” you said, “first let me go vote in the election.”

But He told you, “Let the dead campaign and vote for their own dead, but you go and spread the news of the kingdom of God.”