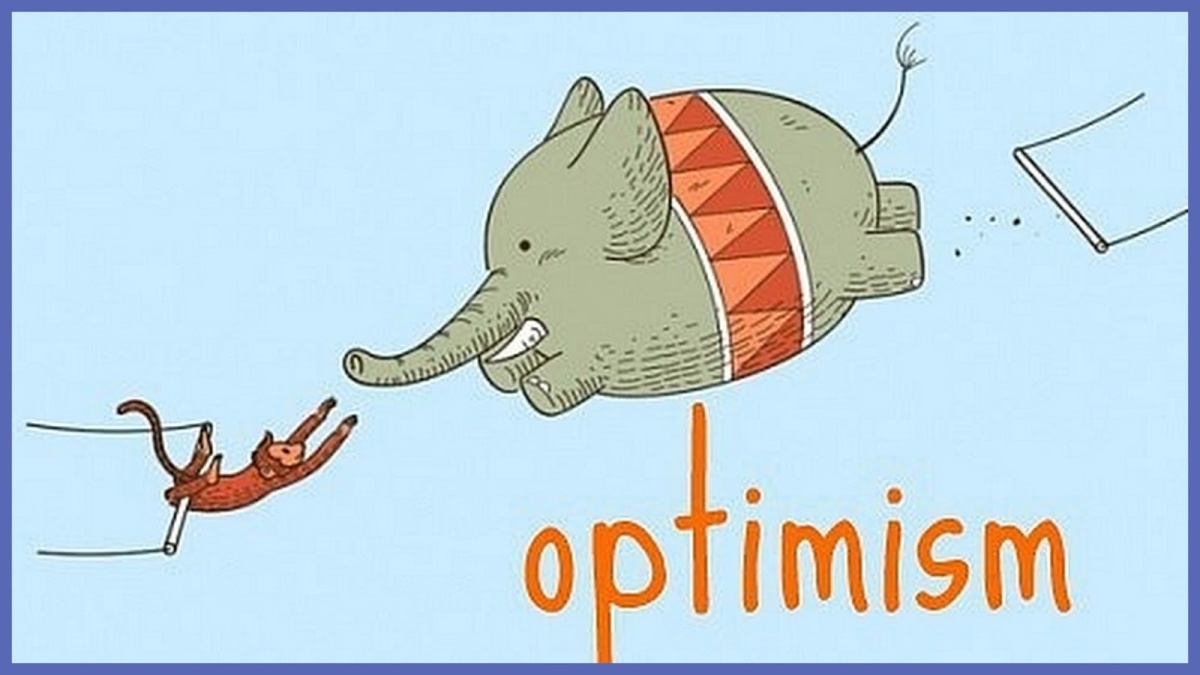 I have heard it said that, in Germany the Jewish pessimists went to New York and the Jewish optimists went to Auschwitz… When it comes to government and the future of the United States, I am a pessimist. My faith, however, is in the Cross and not in the flag. That allows me to be a realist while remaining optimistic in the light of eternity.

I am an optimist. Prophets desired to see our day… These are exciting times and the worst the enemy can do is to send me to Heaven on an early train.

The blood of seventy million dead American babies, shed on the altar of abortion and offered to Baal, along with the codification and glorification of the sin of Sodom, assures me that the Judgment of God is falling and will continue to fall on the United States. There is no hope for America… As Jeremiah 15 replaced 2 Chronicles 7:14 in Israel, so is it with the United States today. God has never allowed a nation so evil to stand.

The New World Order is nothing more than a euphemism for the Kingdom of the Beast and it is rising. Among the promises of God that preachers never read from the pulpit, we find, Revelation 13:7 “And he was permitted to wage war against the saints and to conquer them. He was also given authority over every tribe, people, language, and nation.” Satan will win… for a season.

The good news is that I have been able to rip the flag off of the Cross. I have discovered what it means to be a stranger and a pilgrim, passing through a foreign land. My hope is not in this world nor is it in the United States of America, nor is it in Donald Trump. My hope is in Christ alone. He will survive the collapse of the United States and the rise of the Kingdom of Antichrist. He will give me strength to stand to the end and take me home when I fall.

Jerry Falwell Jr., compared Donald Trump to King David, who was “a man after God’s own heart.” Donald may become King but he is no David. On more than one occasion, Trump has said that he has never repented of his sins. He is a macho, egomaniac. David wrote Psalm 51. If you don’t remember that one, you need to read it now. The true “Man after God’s own heart” is repentant and humble… he may be a warrior but he is neither macho nor an egomaniac. Sorry Jerry, I cannot place my faith in the Donald.

Jesus and the Scriptures assure us of persecution, suffering and death. All of the Disciples and Apostles were martyred. The history of the Church is replete with stories of suffering and death. Today, if this is an average day, one Christian will die for his faith, every five minutes for all 24 hours. The United States, for two hundred plus years, has been a glaring exception to that rule. In 1 Peter 4, Peter says, “Dear friends, don’t be surprised when the fiery ordeal comes among you to test you as if something unusual were happening to you. Instead, rejoice as you share in the sufferings of the Messiah, so that you may also rejoice with great joy at the revelation of His glory.” American Christians are so spoiled that they not only think it strange but they find the whole idea terrifying.

It is time for every American Christian to rip that red white and blue banner off of the Cross and stare at it in all its naked Glory. Tough times are here and they will only get worse. At the same time, for those with eyes to see, prophecy is being fulfilled in front of our eyes, every single day. For those whose hope is in the Red, White and Blue or in Hillary, Bernie or Donald… these are depressing and terrifying times. They have every right to be terrified. For those whose hope is in the Lord, these are exciting times, now is the time to look up… Your redemption is coming close…