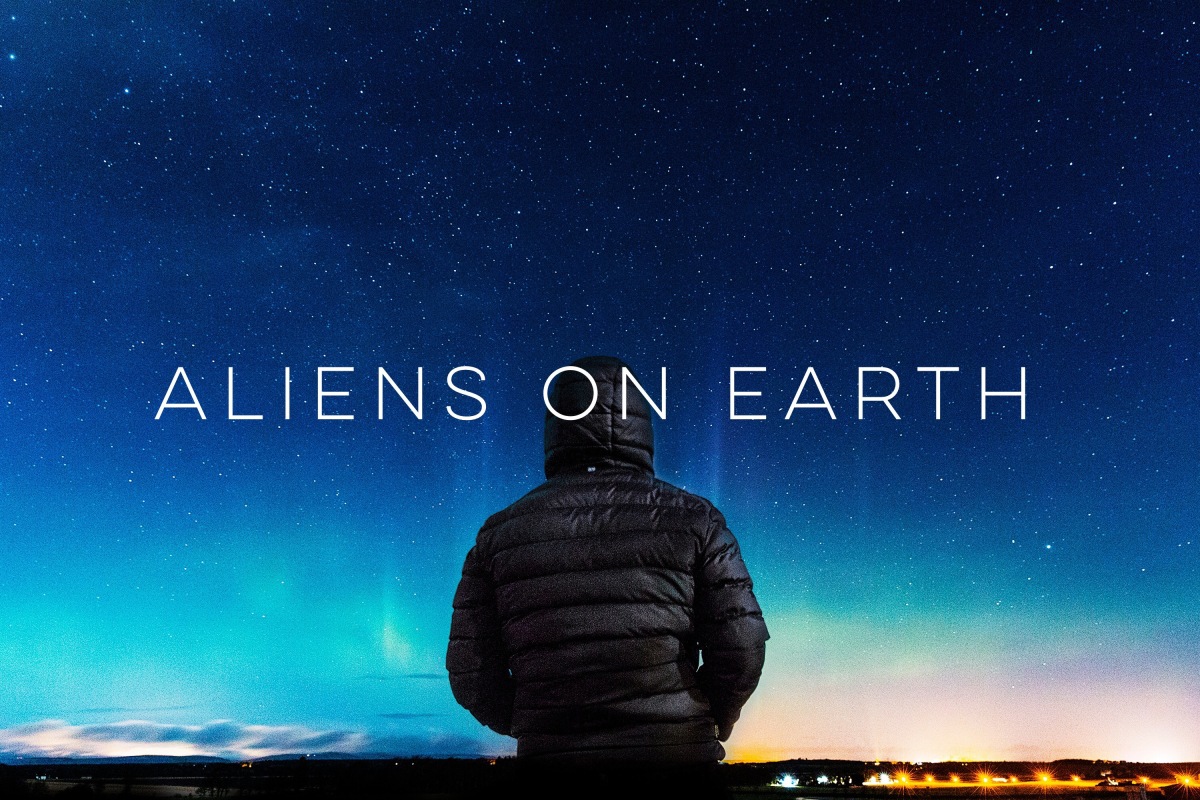 To live as strangers and pilgrims, traveling through a foreign land, is to gain Heaven and eternal life…

To plant both feet in Babylon and swear allegiance to her Prince, is to die as an alien and a stranger to the Kingdom of God and her King…

LEARN WHAT THESE SCRIPTURES MEAN:

1 Chronicles 29:15 “For we are sojourners before You, and tenants, as all our fathers were; our days on the earth are like a shadow, and there is no hope.”

“FOR WE ARE SOJOURNERS BEFORE YOU, AND TENANTS, AS ALL OUR FATHERS WERE”

Hebrews 11:13 All these died in faith, without receiving the promises, but having seen them and having welcomed them from a distance, and having confessed that they were strangers and exiles on the earth. 14 For those who say such things make it clear that they are seeking a country of their own. 15 And indeed if they had been thinking of that country from which they went out, they would have had opportunity to return. 16 But as it is, they desire a better country, that is, a heavenly one. Therefore God is not ashamed to be called their God; for He has prepared a city for them.

“HAVING CONFESSED THAT THEY WERE STRANGERS AND EXILES ON THE EARTH.”

1 Peter 2: 11 Beloved, I urge you as aliens and strangers to abstain from fleshly lusts which wage war against the soul. 12 Keep your behavior excellent among the Gentiles, so that in the thing in which they slander you as evildoers, they may because of your good deeds, as they observe them, glorify God in the day of visitation.

“YOU AS ALIENS AND STRANGERS”

You can be a good citizen of Babylon and keep hoping that your Babylonian Prince will save you and your nation apart from repentance or you can repent and trust Jesus Christ to rescue you out of Babylon.

The great thing about demonic deception is that the deceived never know that they are being deceived.

This is not about Trump over Hillary or Obama; this is all about the choice between Lucifer’s Prince and the Prince of Glory… This is Heaven or Hell… This is realizing that Lucifer’s Prince, in all his Luciferian splendor is no less evil than Satan’s Dark Prince…

There are only two Kingdoms in all of creation:

The Kingdom of God is peopled by those who have repented and followed Jesus.

The Kingdom of Satan is called Babylon on earth.

Think of the “Force” in Star Wars.

Satan is one and he has one Kingdom, but as a ploy and a deception he appears to rule one kingdom as the Prince of Darkness and the other as an Angel of Light. He scripts his puppets well and they appear to fight each other… some for Satanic evil and others for Luciferian “good”.

Satan is one and he has one Kingdom

Clinton and Obama are Satanic, and Trump, like Bush and Reagan before him, is Luciferian.

Ask God to open your eyes…

Fighting for Lucifer, in the vain hope that he will defeat Satan, is useless and not very smart…