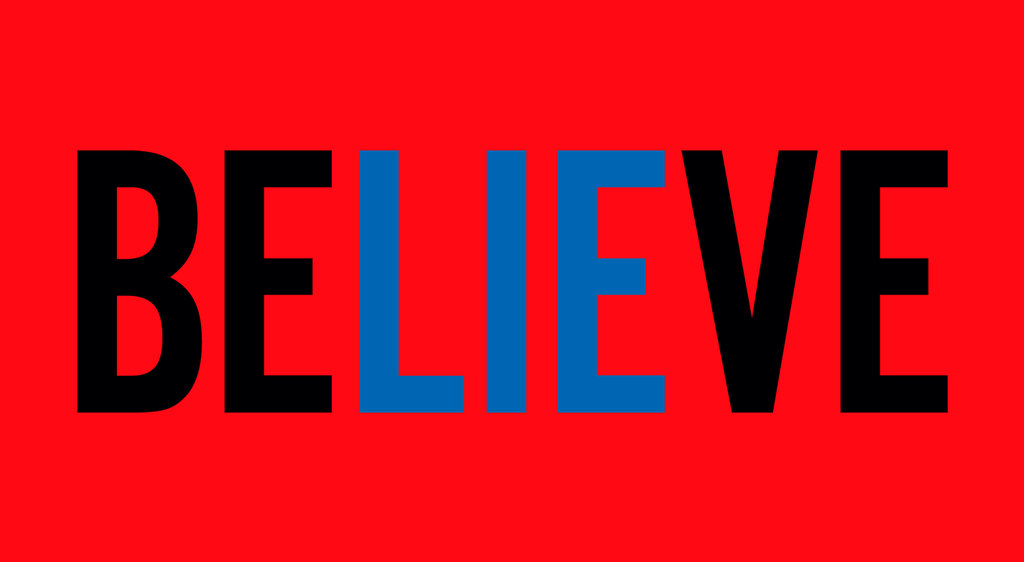 It is true that, in 1776, the majority of Americans were believing Christians. It is for that reason that early documents, such as the Declaration of Independence and the Constitution, present demonic ideas and ideals in Christian language and in a manner intentionally designed to deceive Believers.

It is a lie to state that our Government, designed by Jesuits, Masons and Deists, was ever Christian. Satan is the god of this world and for better or worse, all governments are under his control. The Devil offered Jesus Christ, “all the kingdoms of this world.” He had the right and the ability to do that because they are all part of the Kingdom of Darkness; they are the Kingdoms of this World. The United States of America is no exception.

Then the seventh angel sounded; and there were loud voices in heaven, saying, “The kingdom of the world has become the kingdom of our Lord and of His Christ; and He will reign forever and ever.” (Revelation 11:15)

The Kingdom of this World will become the Kingdom of our God, but not until the Angel blows the seventh and final trumpet. Meanwhile, no matter how badly Babylonian Christians want to believe otherwise, the United States of America remains the most powerful nation in the Kingdom of Darkness and Donald Trump, no matter how many of his lies you insist on believing, is the leader of that nation.

The Kingdom of Darkness is at war with the Kingdom of Heaven. Donald Trump is leading the war against God and against Jesus Christ. Meanwhile, half of all American Christians are so deceived as to believe that he is a Prince of God, sent to save them. This, they must believe, because they are, first and foremost, Americans. All of their life, their security, their happiness, their hope and their future is tied up in the United States. If America should fall, everything they hold as precious and necessary to life would fail. God cannot allow that to happen. If America dies, God dies with her.

We have invaded the Middle East, killing millions of people and destabilizing nations, because we are the Good Guys. Really? Their leaders were mean. We did the right thing by killing them and causing the death of hundreds of thousands of their citizens, because we are “Good” and they were “evil”. Really? We were trying to fight Al-Qaeda. We trained and armed Al-Qaeda. We are after ISIS. We trained and armed ISIS. This is retribution for 9/11. Anyone willing to look beyond their prejudice knows that 9/11 was a false flag. We are the good guys. Really?

Compare that to the atrocity that is the Congo. Only World War Two has claimed more lives than the war in the Congo. Rebel Leaders in the Congo have killed more people than Hitler and Stalin combined. So far, the United States of America has invested less than $10,000 in the effort to bring peace to the Congo. We are the good guys?

We have invaded nations that have done us no harm and killed millions of people in the pursuit of oil. In spite of that, Babylonian Christians will continue to insist that we are God’s Country and Trump is God’s man, sent to save us so that we can sin another day.

Will your God die with America?