And he said unto them, I beheld Satan as בָּרָק (Baraq) fall from heaven.
Luke 10:18 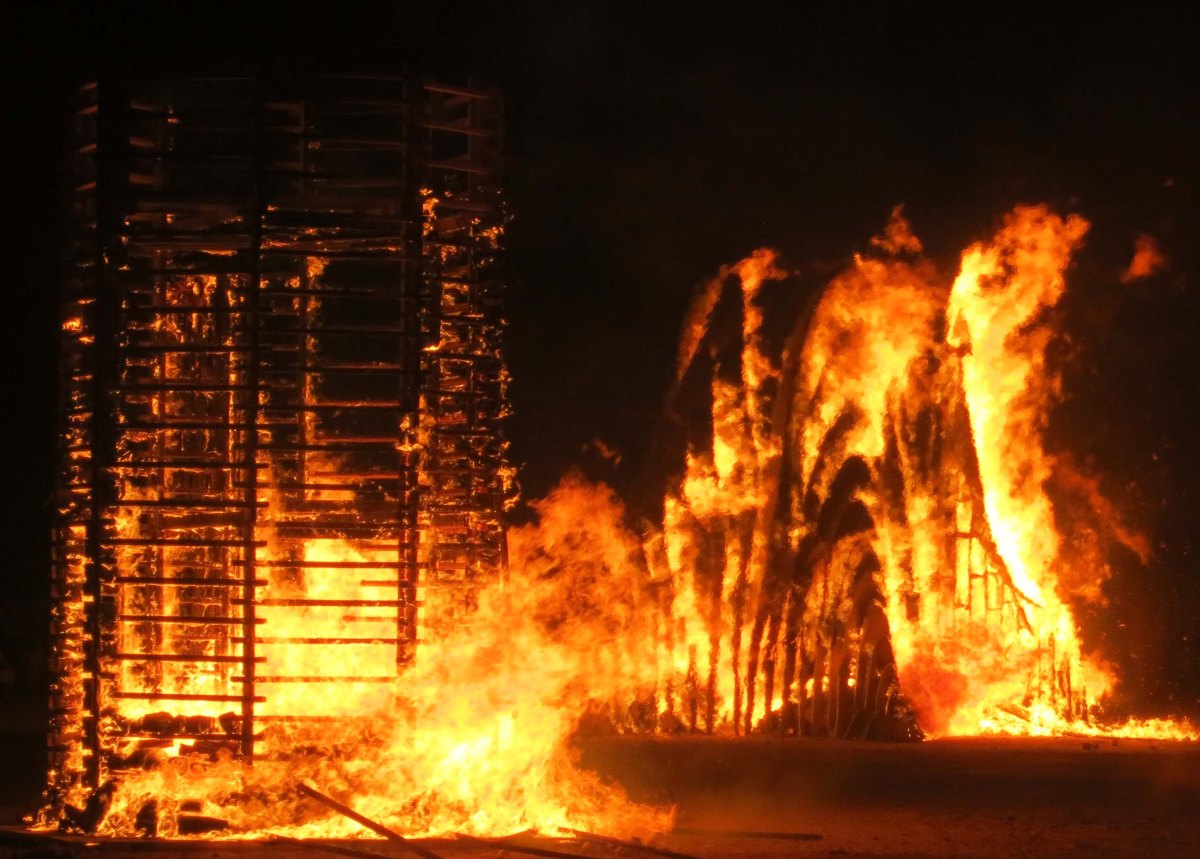 …and the world hangs by a thread.

I recently wrote on Donald Trump, his name and the title, “The Donald”. The name Donald means world ruler. The title means, “The World Leader”. Trump speaks to trumpets and triumph.

Barack in Arabic is lightening.

Barack in Aramaic is Lightening

“Never doeth Allah change the condition of a people, excepting they change themselves, and Allah intendeth evil for all people, and there is no stopping him. Neither doeth he accept an equal. Barack is he who showeth you the face of Allah, giving a fear and a hope, though heavy the clouds and the thunder, exalt and prostrate to him, for even angels fear him, for he sendeth forth thunderbolts, striking whom he wills, while they dispute before the face of Allah, and he is severe in his attack. To him alone are the prayers in truth.” – Quran Surah “the Barack” or “the lightening” 13:11b-14a

In Aramaic, which Jesus spoke, Barack is Lightening. When Jesus said, I saw Satan fall as lightening, “fall like lightening”, transliterated from the Aramaic is barack o bama…

To me, it is obvious that the biblical reference to the “Whore of Babylon” speaks of the United States and “That Great City” speaks of New York. You can argue if you like…

I see war. Terrible, destructive civil war. I see at least a third of all Americans dying in a war that pits Race against Race, religion against religion and conservative against liberal…

I believe that Obama will invoke Martial Law and suspend or cancel elections. I see Trump rising up against him. I see two competing Presidents with the people, the Police and the Military all dividing up… some with Obama, others behind Trump.

I see David Wilkerson’s vision of New York burning and how it fits in with the biblical account of Babylon burning. I see the New World Order rising out of the ashes like a phoenix.

Real or imagined, the pagans, occultists and the secret societies see a war, not between Satan and the God of Heaven but a war between Satan, the current god of this world and Lucifer, the coming king. Satan is black, dark and evil. Satan hates men and seeks to destroy them. Lucifer is a bright and shining light who seeks to enlighten men and lift them up so that they may become as gods.

I suspect that Satan and Lucifer are two sides of the same fallen angel. Scripture tells us that, “even Satan can appear as an angel of light.” (2 Corinthians 11:14)

Obama is Satan and the Christians hate him.

Trump is Lucifer and the carnal, blind Christians embrace him.

The carnal and the blind, easily mistake the light of Lucifer for the Glory of God they have never known…

The truth is that when Obama won, Trump was one of the first to tweet his congratulations, “To my friend.”

This is not a prophecy. This is my vision of the future. If it happens, understand what is happening. Be wise. Be a peacemaker…

One thought on “TRUMP, OBAMA, NAMES, AND OUR COMING CIVIL WAR”