One who understands the flow of history and Scripture has a good shot at predicting what will happen in the near future. 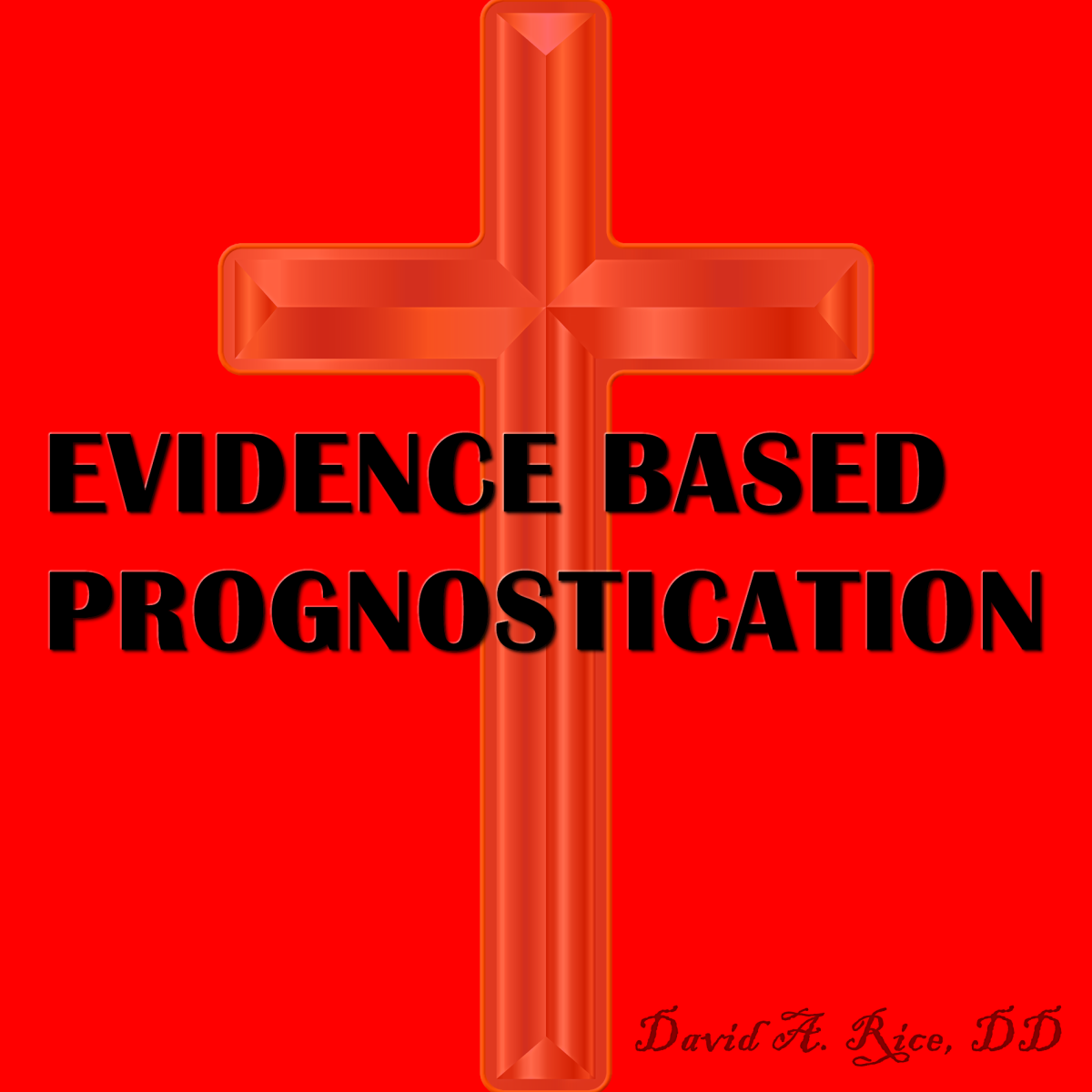 If you understand today as a continuation of a story that started the very day that Satan rebelled against the Most High God, you have gained wisdom. If you are able to place the events of today in the context of:

If you can see the events of today as a continuation of that story, predicting the events of tomorrow with a high degree of accuracy is fairly simple. If you were writing the story, (not your story, this story) what would happen next? What can be done in the next days, weeks and months that will lead the world into the Kingdom of the Beast or the New World Order. Whatever happens next will be calculated to move mankind in that direction… You can count on it… AND it will not be all that different from the story as it has unfolded up to this point…