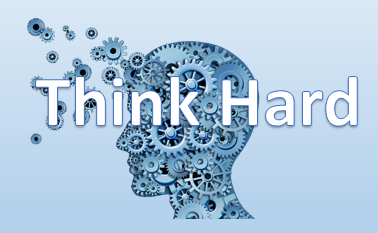 These are busy days, both in prophetic news and on a personal basis. On a personal note, my wife and I had been “House Sitting” for several years. The beginning of this year, that situation came to an end and we purchased a small, two bedroom house in an older neighborhood. Our mortgage is much less than the going rate for rent in the neighborhood but a 100% jump over what we were used to paying… As a result, I have come out of retirement and  am once again employed. A new job, a new house (with a to do list thousands of pages long) and this ministry, I hardly have time to breath!

On the Prophetic news, we have:

Anyway, thank you for joining me on the Endtime Thinker!