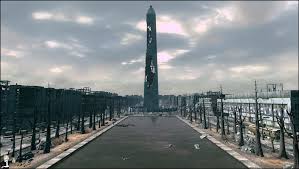 This is the future of America as I see it. It is dark, very dark. Most will not believe me, and I must confess that I might be wrong. I am a watchman… I call things as I see them, and I have more than a little insight. However, I make no claim to be a Prophet and this does not and cannot start with a “Thus saith the Lord…” and no, I am not saying that God told me these things… nonetheless, this is how I see things.

Other than the things clearly prophesied in Scripture, I do not know if these things will actually happen. I am convinced, beyond a shadow of a doubt, that this is the plan of Lucifer and his minions…