Did you never wonder how the Elect might be deceived? 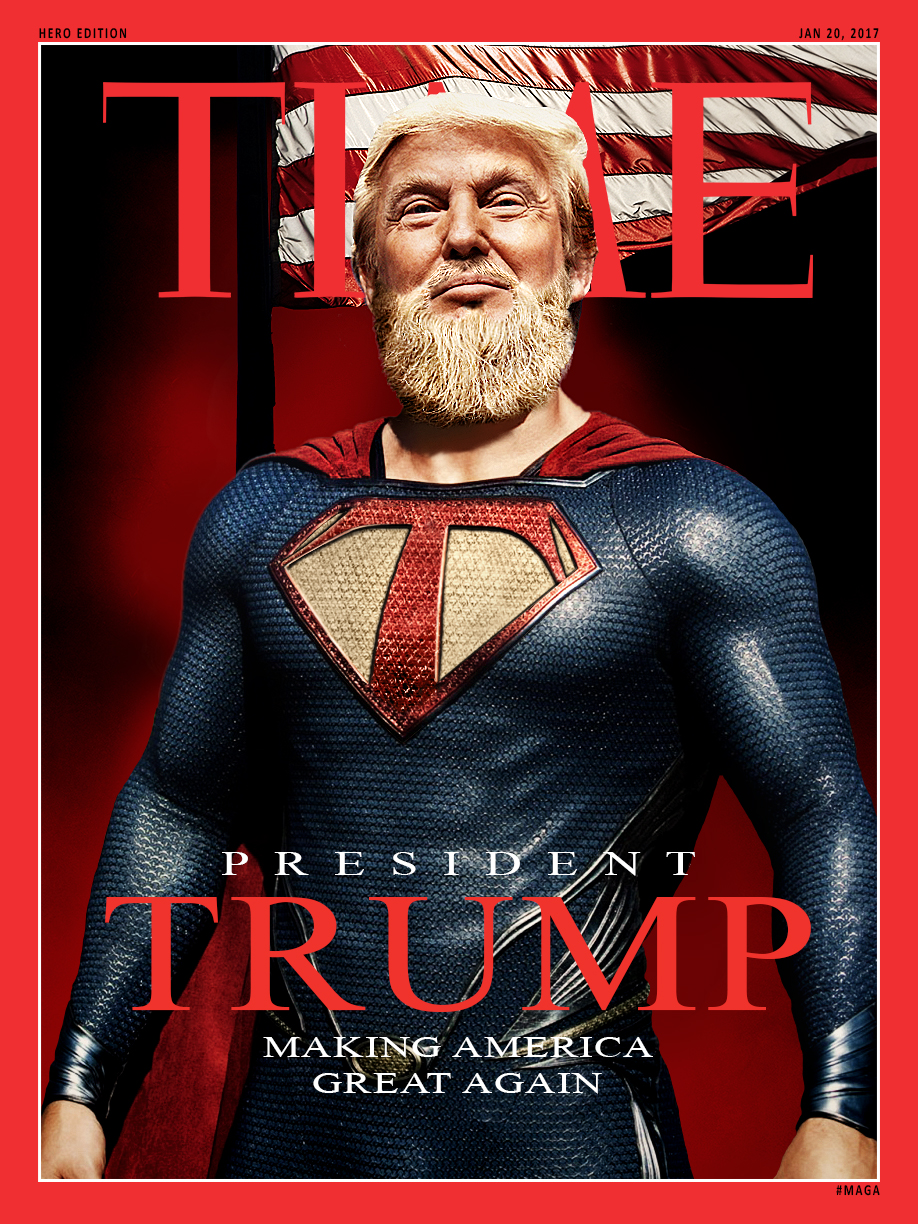 Imagine:
Full disclosure!
Good Aliens freeing us from the bad aliens who have enslaved us.
Good Aliens declaring Trump to be their chosen leader for the world.

Imagine
The Obamas and the Clintons hanging from the Gallows,
Homosexuality being declared a death penalty offense…
Abortion declared to be 1st Degree Murder.

Imagine:
Every business in America ordered to shut down on Sunday so Americans can go to Church…
All debt forgiven,
The homeless given homes,
Renters given title to their homes
All mortgages declared paid…

Did you never wonder how the Elect might be deceived?