No, there never was a certain man who went down to Jericho and no, there was never a Good Samaritan… 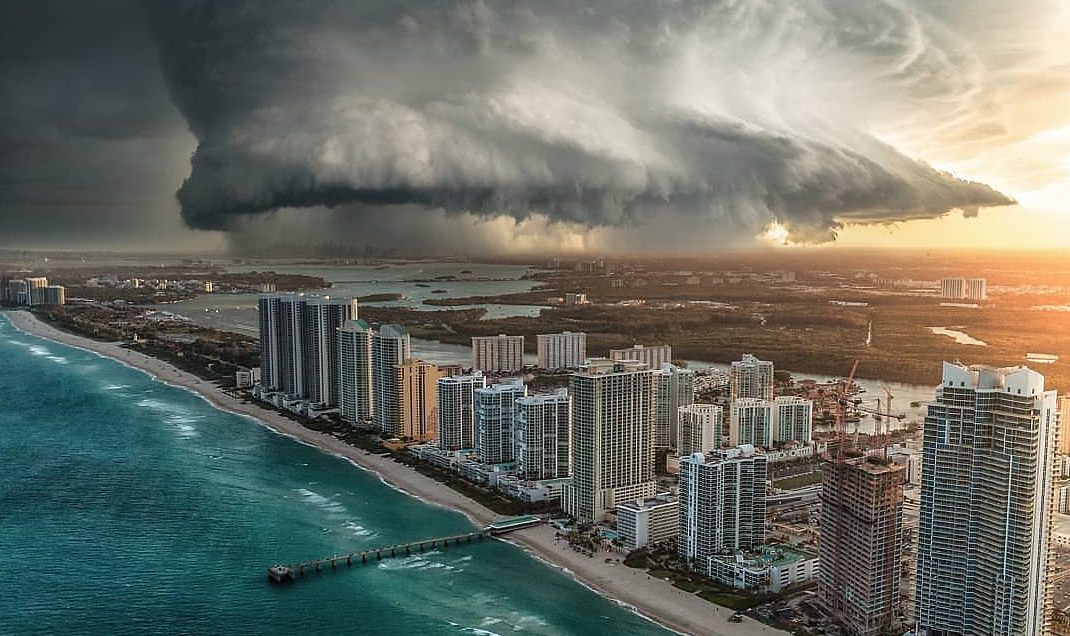 If I were to post that on Facebook today, someone would reply: “You are a false prophet. I was in Orlando yesterday and it never rained!”

Let’s look at that.

Perhaps this is why I feel so strongly driven to defend Jonathon Cahn… I suffer the same kind of judgment and receive the same kind of comments that he does… It hurts me, and I would assume that he is not without feeling.

If you are interested, we need to speak of Literary Devices, specifically:

Prognostication is using known facts, history, current events, and in the case of the Christian, the Scriptures to produce a reasonable prediction of future events. It is not prophecy. The doctor looks at the tumor in a man’s lung and gives the prognosis, “You have between six months and a year to live.” Is this a prophecy? No, it is prognostication. Having studied much and having had hundreds of cases just like this, the doctor knows that, overall, men with that kind and size of cancer, generally speaking, with few exceptions, die between six months and a year after a similar diagnosis. The probability is that that man will die in that period of time. Could he die in three months? Yes. Could he live eighteen months? Of course, that is the nature of a prognosis. In his books, Cahn gives facts. You can fact check those facts… I have. Then, based on those facts, Cahn, using words like “I think” and “I believe” prognosticates… He gives a “prognosis”. As a matter of fact, he repeatedly states that these are not prophecies, and nothing has to happen. Despite repeated statements that he is not a prophet, Christians still line up to call him a “False Prophet”. I have suffered similar abuse.

A Prophet speaks for God. Prophecies begin with phrases like: “Thus saith the Lord…” or “God says that…” or “God told me…” Are there false prophets? Absolutely. One who comes to mind has, in five years, given more than 100 different dates for the Rapture… He has said things like, “God told me that the Rapture will be next Thursday at 3 PM Jerusalem time.” Every time he is wrong, he comes up with a new date. That is a false prophet. If someone, not only does not say that what he is speaking is the Word of the Lord, but repeatedly, and loudly, and clearly states that his prediction is not prophecy and that it is not the Word of the Lord, that person cannot be a false prophet and only the most ignorant and hateful of make believe, pretend, wannabe “Christians” would accuse him of such. Yet both Jonathon Cahn and I have been repeatedly labeled as “false prophets”, this in spite of the fact that both of us have loudly proclaimed that our prognostications are NOT prophecy and that we are NOT prophets and that it does NOT have to happen the way we are predicting. If one is not a prophet, he cannot be a false prophet… Duh!

Literary devices abound… You need to be aware of them and able to identify them. This requires study and, shudder, careful thought.

If you read this far, comment using the word “Device”.