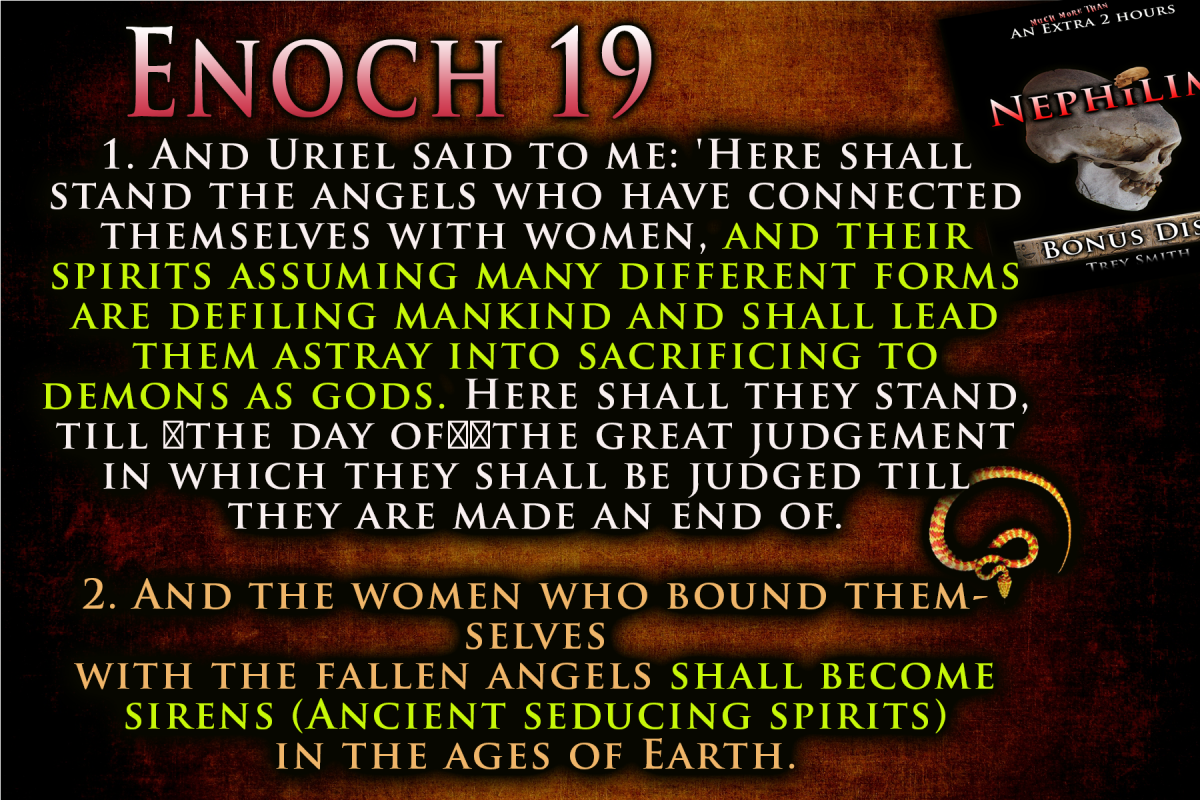 Yesterday, my Pastor, Tommy Holohan, Preached on Hope… Not hope for America but the hope that God gives us… I am not going to preach on hope but…

Romans 15:13 Now may the God of hope fill you with all joy and peace as you believe in Him so that you may overflow with hope by the power of the Holy Spirit.

1 Corinthians 15:19 If we have put our hope in Christ for this life only, we should be pitied more than anyone.

AS IT WAS IN THE DAYS OF NOAH

Sons of God and Daughters of Men

Genesis 6:1 When mankind began to multiply on the earth and daughters were born to them, 2 the sons of God saw that the daughters of mankind were beautiful, and they took any they chose as wives for themselves. 3 And the Lord said, “My Spirit will not remain with mankind forever, because they are corrupt. Their days will be 120 years.” 4 The Nephilim were on the earth both in those days and afterward, when the sons of God came to the daughters of mankind, who bore children to them. They were the powerful men of old, the famous men. (Gibborum)

False messiahs and false prophets will arise and perform great signs and wonders to lead astray, if possible, even the elect. Matthew 24:24

Revelation 13:13 He (the second beast) also performs great signs, even causing fire to come down from heaven to earth in front of people.

Revelation 9:11 They had as their king the angel of the abyss; his name in Hebrew is Abaddon, and in Greek he has the name Apollyon.

2 Thessalonians 2: 3 Don’t let anyone deceive you in any way. For that day will not come unless the apostasy comes first and the man of lawlessness (Apolia or Apollo) is revealed, the son of destruction.

This is just the beginning…

You must be Grounded in the Word…